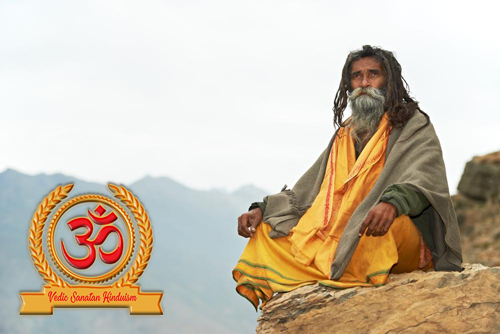 The word guru (Sanskrit: गुरु), a noun, connotes "teacher" in Sanskrit, but in ancient Indian traditions it has contextual meanings with significance beyond what teacher means in English.[2] The guru is more than someone who teaches specific type of knowledge, and includes in its scope someone who is also a "counselor, a sort of parent of mind and soul, who helps mold values and experiential knowledge as much as specific knowledge, an exemplar in life, an inspirational source and who reveals the meaning of life."[2]

The word has the same meaning in other languages derived from or borrowing words from Sanskrit, such as Hindi, Marathi, Punjabi, Tamil, Telugu, Kannada, Malayalam, Odia, Bengali, Gujarati and Nepali. The Malayalam term Acharyan or Asan is derived from the Sanskrit word Acharya.

Female equivalent of gurus are called gurvis. The wife of the guru is the guru patni or guru ma. The guru's son is guru putra, while the guru's daughter is the guru putri.

A popular etymological theory considers the term "guru" to be based on the syllables gu (गु) and ru (रु), which it claims stands for darkness and "light that dispels it", respectively.[Note 2] The guru is seen as the one who "dispels the darkness of ignorance."[Note 3][Note 4][28]

Reender Kranenborg disagrees, stating that darkness and light have nothing to do with the word guru. He describes this as a folk etymology.[Note 5]

Joel Mlecko states, "Gu means ignorance, and Ru means dispeller," with guru meaning the one who "dispels ignorance, all kinds of ignorance", ranging from spiritual to skills such as dancing, music, sports and others.[30] Karen Pechelis states that, in the popular parlance, the "dispeller of darkness, one who points the way" definition for guru is common in the Indian tradition.[31]

In Western Esotericism and the Science of Religion, Pierre Riffard makes a distinction between "occult" and "scientific" etymologies, citing as an example of the former the etymology of 'guru' in which the derivation is presented as gu ("darkness") and ru ('to push away'); the latter he exemplifies by "guru" with the meaning of 'heavy'.