CHANGE AND THE Stationary 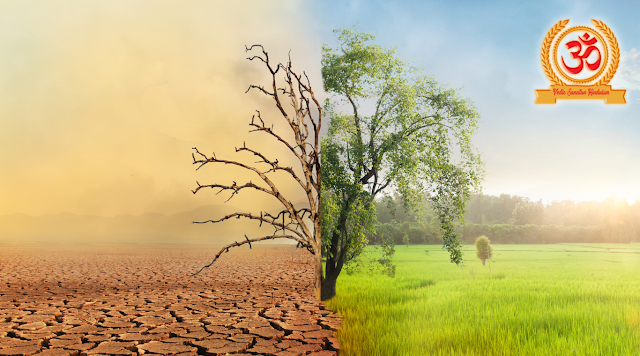 It's 50 times now since I graduated from high academy. When I met my academy musketeers a many times ago — I was seeing utmost of them after nearly 35 times — it was an emotional experience. Over tea, refreshments and lunch, we spent time ignoring about the old days, flashing back our preceptors and musketeers and the delightful effects we did together in academy. In posterior meetings, generally two or three times piecemeal, we continued doing the same. It also came relatively apparent to me how important they had changed. I still carried in my mind the memory of the teenage characters of my musketeers, but the adult performances before me were different in surprising ways. It actualized on me soon enough that they presumably allowed

the same about me.

When I tried to look at myself through their eyes, I knew why it would be easy for them to see the changes in me. It was n’t too delicate for me either to see in how numerous ways the present me was different from the youngish me. But because the elaboration had passed gradationally, nearly gradually, I always felt I was and am the same person. I imagine utmost of us feel like that. In the face of inarguable and egregious changes, why do I feel that commodity within me has remained unchanged — and ever I'm still the same person?

The same goes for our neighborhoods. Especially in civic areas, changes are being all the time. Old structures are being repaired or pulled down to make place for new bones

. The skyline keeps changing. Indeed within the last 25 times, it’s amazing how important Kenmore Square has changed and yet it feels as if it's the same old neighborhood. There's easily change and yet there's also this mysterious feeling that everything’s just the same. The Charles swash flows by the Vedanta center. It feels as if it's the same swash but the water keeps changing all the time. Not for nothing do they say that no bone

steps into the same swash doubly.

Life seems to be an incomprehensible mix of constant change and unchanging constancy. It needs a measure of perceptiveness to notice this mix. utmost people get swallowed by the changes, internal and external, and all of their time and energy are spent dealing with the fallout that every change involves. Prayer, contemplation and deep reflection help us to step back and taste a little bit at least of the stationary. Indeed the fewest regard of the stationary can be so exhilarating that we may want to return to it again and again. Which is why formerly we discover the agreeableness in the practice of prayer and contemplation, we want to spend decreasingly further time doing them.

From the edge point of the stationary, it's easy to see that all change is external. The body is changing all the time and so is the mind. Whatever is perceived by the body and the mind is changing too. It's meaningless to repel the change since it's impregnable. What we can do — what we should do, in fact — is to step back and find our roots in the stationary. That brings stability and security. We feel free because no longer are we pushed around by forces that spark all the changes around us. Just as we can remain a substantiation of the changes “ outdoors, ” we can remain a substantiation of the changes “ outside, ” that is, inside the body and the mind. It does n’t take too long to fete that the outside/ inside qualifiers are silly. Everything is outdoors when I come the substantiation.

Being a substantiation means simply seeing. Which isn't easy. We do n’t simply see. We reply, we judge. We typically do n’t see ourselves replying. We do n’t see ourselves judging. That's how we get smelled into all the changes and are affected by them. That's how we remain trapped in the phantasmagoria of air and its results. To get out of this is delicate but not insolvable. The system is to mightily remain a bent substantiation of not only what’s passing around us but also of how the mind is responding to it. Our success in being a substantiation is measured by how lower reactive we are, how lower hypercritical, how calm we're and at peace with ourselves. The body and the mind continue to work to do what they're trained to do in a way they're habituated to doing. The substantiation simply sees. This becomes easier when we can shake off, at least to some extent, the body and the mind’s hold on us.

We read in the Bṛhadāraṇyaka Upaniṣad(2.4.14)

The knower is known when I'm still. When I simply am, not doing anything, not replying, not judging. Simply being. Pure is- ness( sat) is also mindfulness( cit). It's horizonless( ananta) and it's bliss( ānanda). It isn't “ it ” but “ me ” the knower — the real me, the stationary me.
Source:Vedanta society,Wikipedia
Facebook Twitter
SeeDISQUSComment
Next Post Previous Post